The photo above - click on it for a larger view - shows two Thames Water vehicles parked at the end of Appold Street with the junction of James Watt Way in Erith. The vehicles have been a familiar sight to local residents for an exceedingly long time. The drains located at the road junction get blocked approximately once a week on average. The Thames Water drainage trucks are such frequent visitors that for many local residents, they have become part of the scenery. It is ironic that at the other end of Appold Street, adjacent to the old road bridge, there is a Thames Water pumping station, which hardly ever seems to get any official attention. It just goes to show that however much things change, they can also stay the same. I originally wrote about the drainage system that leads from Morrison's supermarket and into James Watt Way back in January 2012 I wrote: - "For the last couple of weeks, any shopper unfortunate to walk past the exterior of Erith Morrison's on the side of the building that has the windows into the restaurant area, and that contains the cash machines facing the car park cannot have missed one thing - the awesomely terrible pong.  It was hard to describe in mere words; in the way that garlic is a highly concentrated onion, the stench was like that of an unflushed loo the morning after a night supping pints of Guinness, followed by an extra hot Brussels Sprout and Stilton Vindaloo. My nose hairs shrivelled at the overpowering smell. Anyway, the facilities team at Morrison's got a specialist drain company onto the problem. After sending remote controlled mobile "mole" cameras down the drains, they soon realised the problems were extensive. On Monday evening I saw the drainage engineers lowering a mole camera down a manhole in Wheatley Terrace Road; they spent several hours hunched over the monitors in their van, watching the small device inching its' way along, back towards the supermarket. The next day they were back, with a small fleet of vehicles parked adjacent to the cash machines in Morrison's car park. I asked one of the workers what was going on, and he said that the drainage pipe was blocked pretty much for its' entire length - which stretched from the main supermarket building all of the way to Wheatley Terrace Road - that's around a hundred yards of poo. No wonder it stank! All seems fine now, so the drainage engineers have obviously conquered the aromatic problem. Not a career I would choose, but as the old adage goes - where there's muck, there's brass". It would seem that in the intervening eight years, very little has actually changed. If you have any insight into this situation, please drop me a line to hugh.neal@gmail.com.

The photo above - click on it for a larger version - was taken by me on Thursday evening. The householder in one of the three storey town houses in Manor Road, Erith decided to light a large bonfire. He then apparently went indoors to watch TV. The fire got out of control, burned down the neighbours fences on both sides, then spread onto the small patch of wasteland beyond. The Fire Brigade were quickly on the scene - they were concerned that had the fire spread any further, it could have affected the garages of Edwardian Motor Services, behind the plot of waste land. I was told that the garages have Oxy - Acetylene equipment, including gas bottles in them - so it could have been nasty. The fire was put out in a couple of minutes - I have informed my contacts in the Slade Green and Northend Safer Neighbourhood team about the incident - apparently the house holder has had several nuisance bonfires in the past, but this is the first one to really get out of hand. The Police may want to have words with him about fire safety. 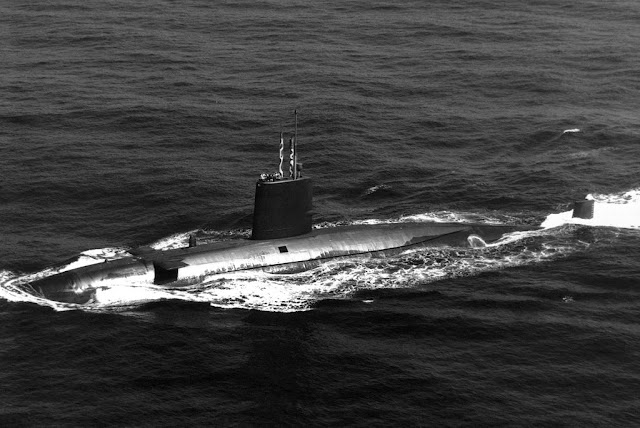 Both fast food drive throughs in Erith - KFC and McDonalds have re-opened after the Covid-19 lockdown, but with very strict rules for both the staff and customers. Unfortunately there have been a number of incidents showing the law of unintended consequences as a result, as one local resident, who wishes to remain anonymous writes:- "It has been mayhem for the residents along this end of Manor Road. KFC were first to open, the first evening was awful, cars tooting their horns and parking everywhere.Since that first day they have taken to closing their car park, causing all customers to park on Britannia Close.Not only that, there ordering from there cars while parked and waiting for Just Eat and Deliveroo to bring it to them. Eating it on the Close and then throwing there rubbish on the Close.Now this week McDonalds have reopened,you wouldn’t believe the traffic. There’s no social distancing between car occupants and delivery drivers. Surely Erith residents aren’t that desperate for a piece of chicken or burger? We have been shielding for nine weeks and have now have to sit inside while they park outside with their engines running. McDonalds seems to be trying to manage this, but KFC doesn’t seem bothered as long as they take money. I’ve been talking to Trading Standards but they are not interested. We are the over spill car park for KFC". What do you think about the recent reopening of these two large and popular fast food outlets? Email me at hugh.neal@gmail.com. 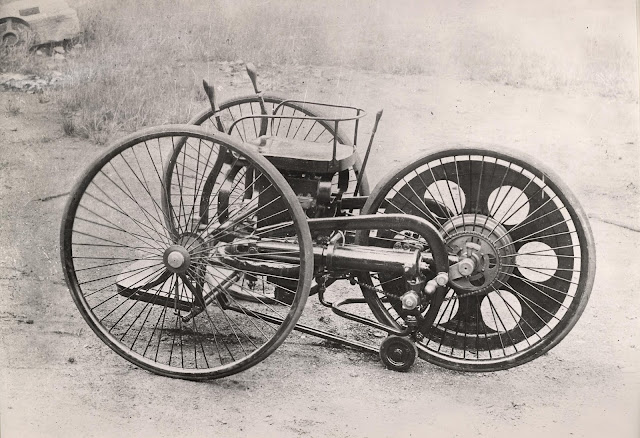 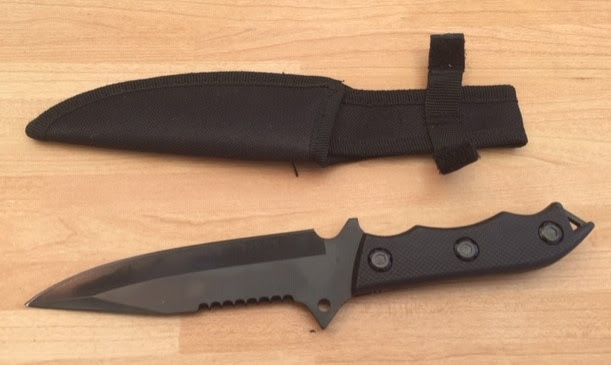