The photos above show the progress of the construction of the new low rise apartment block located behind the former White Hart pub - now an African restaurant - in what was the very extensive pub garden. The site is adjacent to the Erith Pier Square - which is currently under refurbishment and remodelling, so the whole area around the pier is somewhat of a building site at present.  More on the Pier Square at the end of this update - who says I don't plan these things?

At the start of January 2021, the accountancy firm PwC published a report predicting that about 300,000 people could leave London in 2021. The previous August, a London assembly survey was even more striking: 416,000 people planned to move out of the city in the following 12 months. There were many causes: lower international migration thanks to Brexit and the pandemic, fewer graduates moving to the capital, and the increased possibility of home working meaning the once office-bound could be pretty much anywhere. Dartford has been named the most popular destination for homeowners looking to leave London, a new study has found. This year, more than 90,000 Londoners left the capital, the largest number to leave for "at least a generation", according to research carried out by estate agent Hamptons. While St Albans in Hertfordshire was more popular with first-time buyers, Dartford appeared more desirable to existing homeowners looking for a change, or buying a second home. The report, published in The Times, found there were three major factors in fuelling the trend. The first was lockdown, the second was the ease of working from home, and lastly, cheaper mortgages. Of the total of 112,780 Londoners who bought property outside the city this year, 82% were moving permanently. Around 15% were landlords looking to buy-to-let and 4% were second home buyers. 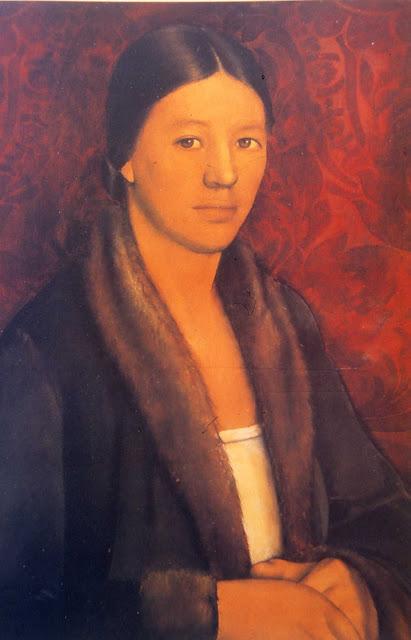 Last week I published an article on the life of John Downton, an English artist, philosopher, musician, and poet, who was  born in Erith, and who Downton Road in the Erith Park development is named after.  Following publication, I received an Email from local historian Ken Chamberlain, with a story about John Downton's sister Hilda - (shown in the portrait above - click on it for a larger version), which makes for fascinating reading. Ken writes:- "I read with interest your article on the Downton's. Shortly before her death I visited her at her house in Sevenoaks. The reason for this  particular visit was that she wanted to donate some of her brothers drawings to the then Erith Museum . This I duly managed to do in company with the then Curator of the Museum Service. Hilda was insistent they should be displayed in Erith. We managed to bring her up for the opening of the display. A bit scary as a couple of us carried her up the stairs, and back down again. Being fully aware that IF we dropped her she would die. No question, but she insisted and all went well. After the closure of the Museum, the Museum Service took them and I presume they are in store somewhere. You rightly mention her mother was a member of the Mitchell family, her brother was Hedley. At her Memorial Service I was given two paintings of her Grandparents, who owned Lesney Farm. They too are with the Museum Service, I HOPE! By the time I  got to know her she was virtually blind, but she was a charming lady, and very proud of her Erith origins, boasting she was the first lady in Erith to own a car. She never married. I  attach a self portrait of her as a young lady. One story she related was she was informed on the 3rd September 1939, by her doctor the Germans would be here the next day The family believed it and immediately moved to Scotland where they bought a house".

Bexley is the borough in Greater London with the second lowest incidence of residential or business burglary during 2021, according to a report published last week. The areas with the lowest number of burglaries were Kingston Upon Thames with 712 and then Bexley with 766. The total reported burglaries in London was 55,252 — the highest figure in England.The figures also reveal that Hackney is the break-in hotspot of the capital — with 2,687 homes burgled in the year from September 2020 to August 2021. Barnet had the second highest number of such burglaries, 2,638, and Tower Hamlets was in third place with 2,612.

A recent report highlights another kind of crime that is rampant in the London Borough of Bexley - that of fly tipping. The report states that the total number of fly tipping incidents was 5,684. Of these, 4,841 were highway incidents. In 2020-2021, no fly tipping incidents were actioned. No fixed penalty notices were issued specifically for fly tipping. This strikes me as very odd; the council have very publicly said that they are active in pursuing and prosecuting criminal fly tippers, yet it would appear that they are actually doing very little, if anything in this regard. Do you have any information regarding this? Please Email me in complete confidence to me at the usual address - hugh.neal@gmail.com.

An Email scam / confidence trick that first surfaced back in 2016 has recently reappeared. albeit in a slightly different format. Email users are getting unexpected emails that claim the sender found their email address in an old book. The email asks the user if they are real and what kind of relationship they have with the book. An example can be seen here:- "Hi there;  My name is Jean Rafon, I’m from France. Last week I Bought an old book from street here in Paris and i found your email inside of it, i’m curious to know if this is a real person, and what relate you with this book! Looking forward to hearing from you! Thanks Jean". This is a hook for an online scam, since the same email has been sent en masse to a number of different users. This fake Email can be the precursor to one of the following 1) A Romance scam, where the scammer strikes a relationship with the victim using this email as a form of bait, and over time gains their trust. From there, victims are often instructed to send money to the scammer who then disappears (or asks for more money!) 2) A Malware scam, where the victim and scammer exchange an number of emails before the scammer convinces the victim to click a link to a malware infested website. 3) A Phishing scam, where the scammer sends the victim a link that is designed to steal the login information of the victim. Whatever the specifics of the scam, this is clearly not a genuine email, and thus it should be ignored. I do these things so that you don't have to. 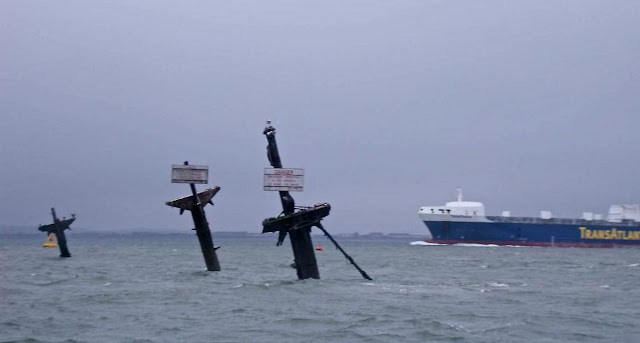