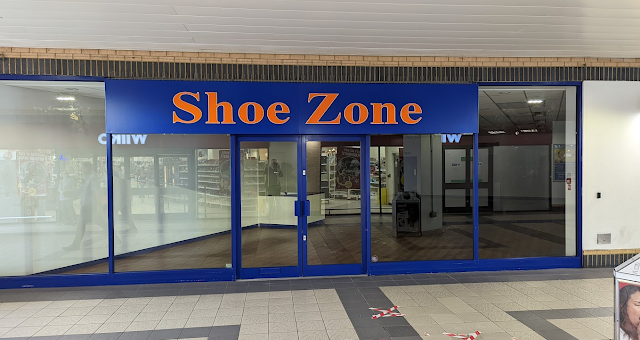 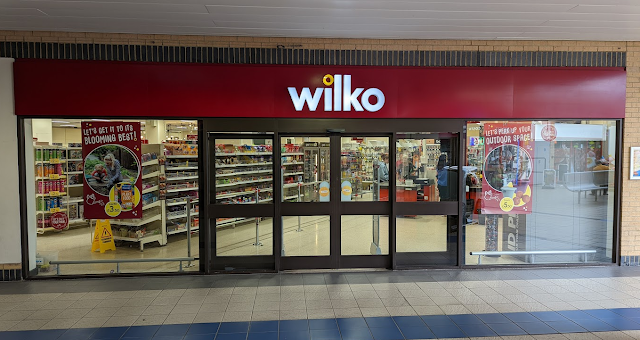 Recently I have featured Kate Bush in the Blog - not only is she currently back in the charts, but she lived locally for many years, as I have previously described.  She has been back in the news this week, due to a potential problem with her main residence in Devon, since she moved away from Welling, and later Eltham some years ago. The singer relocated to Devon in 2005 in search of a quiet life away from obsessive fans. She now lives in a clifftop mansion on the South Devon coast, near Kingsbridge, which she purchased for a reported £2.5 million. However, the 200-year-old hideaway is perched precariously close to the edge of the cliff.  In 2014, local Council officials warned the area near East Portlemouth in Devon was in danger of toppling into the sea. Steve Gardner, of Devon County Council, said: "If you live there you can either accept it and let your house fall into the sea, or you can take action to prevent further damage, although that can cost hundreds of thousands. You can attach netting to the cliff face, or another option is spraying it with concrete, although these are very expensive and not something the council would pay for." The isolated property is set in 17 acres and surrounded by rolling countryside. Kate spent many years campaigning to close a footpath that led around her home, a request which was eventually granted. 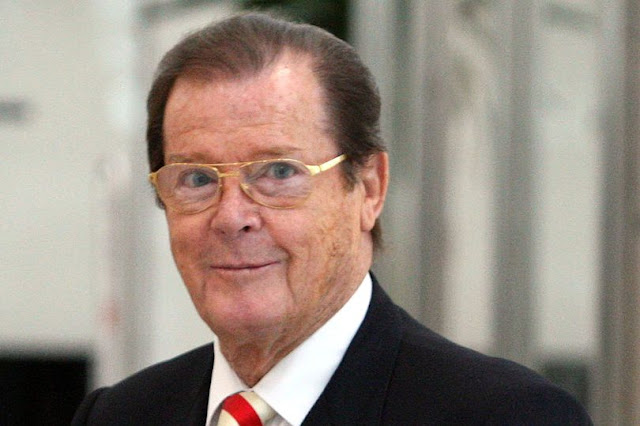 Another famous local was actor and philanthropist Sir Roger Moore, who lived in Wansunt Road in Old Bexley Village. Moore garnered incredible fame and fortune during his 68 year long career, earning him a net worth of £89 million at the time of his death in 2017. The actor, producer and director had over 50 film credits under his belt, not including uncredited roles he took in the start of his career. However, he is still most well known for portraying the world-renowned fictional spy James Bond, which he played for seven movies. Moore is still considered to this day the longest running James Bond actor, working the character from 1973 to 1985. Despite his playboy demeanour in his most well-known role, Moore had an incredible passion for philanthropy, using his millions for good. Speaking to the Telegraph in 2012, the actor revealed charity is not his only use for his millions, noting his love for cash. He satirically noted: "Not only am I a spender, I have had a couple of business people in the past who have been spending my money quite happily." He also recalled his very first paid acting role, right out of the army: "There was no pay cheque. I love cash. When I came out of the Army I went into repertory theatre in Palmers Green and I think I got £9 or £10 a week and they were all in crispy £1 notes. The sheer luxury of them.I felt flush." When Moore first arrived in Hollywood, he was paid roughly $400 (£326) a week in 1954, "which was a huge amount of money", but little did he know just how much his pay cheques would increase. Moore starred as Brett Sinclair in 24 episodes of The Persuaders, and noted that this was his first $1million (£815,000) project for a year's worth of work. He shared his reaction: "When I saw that figure it never worked out quite that way. There was the demon of tax, and house and expenses growing all the time. I always seemed to spend a little more than I had. And of course the only saving you could do was to leave the country." Alongside his fees for working in filming, Moore also receives royalties and a percentages of profits. In the 2012 interview he revealed he was receiving bi-annual royalty cheques for the Bond films. As a result of his time as Bond, Moore was offered his most lucrative commercial opportunity, a commercial for Hanson Industries, which he was paid $1million (£815,000) for three days' work. After that amount of investment, the commercial was not even allowed to be aired as they were concerned about being sued by MGM for it being too Bond-like. Moore satirically noted: "I don't think I've ever made any good financial decisions." Throughout his life Moore had a series of serious illnesses and diseases, including double pneumonia, jaundice and suffered long-term from kidney stones.Moore also successfully beat prostate cancer after being diagnosed in 1993, but the health issues would not stop there. In 2003 he was fitted with a pacemaker due to his incredibly slow heartbeat and was diagnosed with type two diabetes in 2013. Then, a tumour was spotted on his liver and he was diagnosed with lung cancer, which would ultimately be his downfall. His £89 million net worth at the time of his death in 2017 was mostly tied up in properties, and his fourth wife was put in guardianship, although by 2019 the estate was still frozen due to ongoing court cases claiming that her lawyer had been depleting her funds. 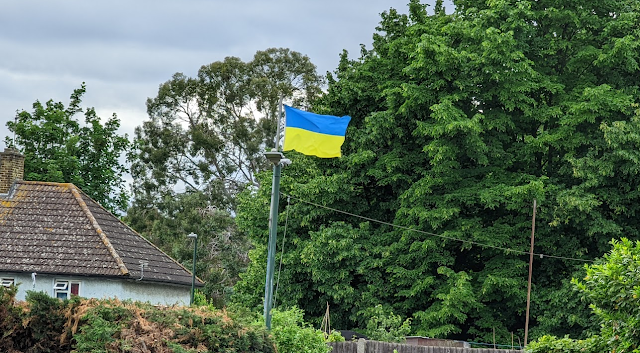 The news that once again, Erith has been named the hardest place in the UK to pass a driving test is hardly surprising, For the last decade either Erith or Belvedere have shared this somewhat dubious accolade. Data from the DVLA show that people taking their driving test in Erith have more  chance of failing on their first attempt than anywhere else in the country. Only 30 per cent of drivers at Erith’s test centre and 34 per cent at Belvedere’s test centre pass their driving test on their first attempt.

The end video this week shows engineers from BICC assembling electricity pylons and then fitting them with high tension electricity cables; the footage dates back to 1966 - note the complete lack of health and safety equipment or practices! As always, comments to me at hugh.neal@gmail.com.