I took the photos above - click on any one to see a larger version - on Wednesday afternoon. The photos show the building and refurbishment work currently being undertaken inside The Old Carnegie Library in Walnut Tree Road on behalf of local Charitable Community Benefit Society The Exchange. Phase one of the work was carried out a couple of years ago, and mainly consisted of replacing the library roof, and creating the Bookstore Cafe in the lower ground floor of the building. Currently phase two of the work is being undertaken, which consists of modifications and improvements to the rest of the Grade II listed building. One of the major additions will be the installation of a lift, which will enable step free access to all three floors of the historic building - something that until now has been impossible. The work is scheduled to be completed by the end of February. Once the work is done, the library - subject to whatever Covid-19 precautions are then in place, will have spaces for a woodwork shop, a ceramics studio, a fabric and tailoring facility, live performance and public meeting spaces, office space for administration and the existing Bookstore Cafe and conversation room. More on the refurbishment work in due course.
Some good news; after a prolonged hiatus, fellow local Blogger The Thamesmead Grump is now back in the saddle. It is good to see Richard's uniquely humorous take on events both local and national. You can read his newly rejuvenated Blog by clicking here.

Some good news; the controversial African restaurant, the White Hart as just had a visit from the health inspectors from Bexley Council. Ever since the place opened, it has had a terrible 1 out of 5 stars for its "Scores on the Doors" food hygiene rating. Last week, thankfully this changed; after an inspection of the premises on the 8th of December, the "Scores on the Doors" rating was raised to an excellent 5 stars out of 5 - something that I feel has been long overdue. Local food outlets, as in the country in general, are having a very hard time of things due to the various government restrictions that have been in place for most of this year. Anything that can be done to promote and encourage eating out - where appropriate and using all of the now well known precautions - is to be welcomed. What do you think? Have you recently eaten at the White Hart? What did you think of your visit? Email me at hugh.neal@gmail.com. 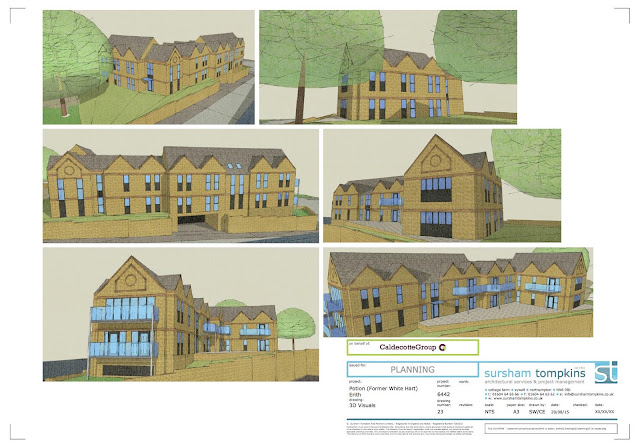 In a story linked to the White Hart, it is apparent that after what appears to be a delay of nearly five years, the project to redevelop the garden of the former pub may be about to begin. The upper of the two photos above shows hoarding that has been placed over the hole in the wall that used to surround the pub garden, but which now protects a large void that was excavated when the White Hart was converted into flats and restaurant space from a pub. It would appear that part of the wall has recently been removed to permit access for building personnel and mechanical plant. The lower of the two images above shows the architects drawing of the proposed low rise apartment block from back in 2015, when the plan was initially proposed. I have no information as to whether the plans have been updated or modified in the intervening time. If you have any knowledge of this, please Email me at hugh.neal@gmail.com.
There has been a lot of debate about 5G mobile phone technology, and the false claims about 5G signals causing all sorts of malicious effects, which I am not going to elaborate on here. What is clear about the 5G technology is that it currently has some technical vulnerabilities, which could leave 5G enabled devices susceptible to hostile attacks. An information security company called Positive Technologies has investigated the situation; their report makes for very interesting reading. It claimed that the HTTP/2 protocol, used for carrying out vital network functions including the registering and storing of user profiles, contained vulnerabilities that could let malicious sorts carry out denial-of-service attacks and the like against mobile phone users. packet forwarding control protocol (PFCP). In a statement about its report, Positive singled out the PFCP, which is used to make subscriber connections, saying it "has several potential vulnerabilities such as denial of service, cutting subscriber access to the internet and redirecting traffic to an attacker, allowing them to downlink the data of a subscriber". It also highlighted the HTTP/2 protocol, which it said contained vulns that could allow malicious people to "impersonate any network service" – damaging telecom companies customers' trust in the network – as well as deleting vital network function profiles. Separately, the EU cyber security agency ENISA published a highly technical report this week into 5G security, setting out what it sees as important vulnerabilities to be fixed in the technologies underpinning 5G networks, both at the radio access and core layers. You can read the technical report by clicking here. 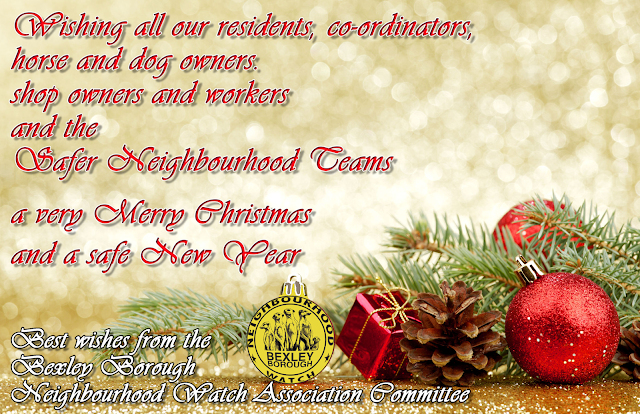