As regular readers will be aware, it is not my custom to comment on stories of national interest; the reason for this is that the professional reporters of the press, web and TV do a far better job than I could; also I do not see the point of repeating details of news items that have been published elsewhere. Following the momentous, historic events of the past few days I have decided to just post a photograph above that I took yesterday in Morrison's in Erith. I have criticised the store on several occasions in the past, but this time I feel that their tribute to the late Queen is simple, tasteful and entirely appropriate.  Contact me with your thoughts to hugh.neal@gmail.com. 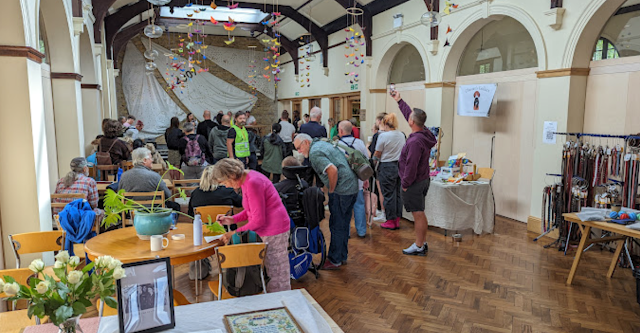 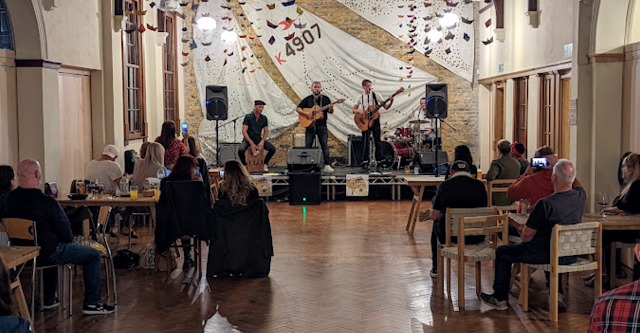 The first day of the Erith Made 2022 festival was a great success. Events took place in several venues around Erith, as you will see by clicking here for a full list, I spent Saturday in the Exchange at the old Carnegie library in Walnut Tree Road. Several events took place there including a yoga workshop, a dog show, an art class for children showing them how to make their own post cards, a stand-up comic, a DJ and a live band. In addition to this, I undertook four guided tours showing visitors the history of both the old library and the local area, including several historical facts that are very little known to many people. The event was extremely well attended throughout the day and into the evening. Today is the second day of the festival and many further events are taking place in and around. Erith. I've heard it said several times that the local area has little sense of community. I believe this to be untrue as can be shown by the high level of attendance and engagement by visitors to the various events held over this weekend. What do you think? Email me at hugh.neal@gmail.com. 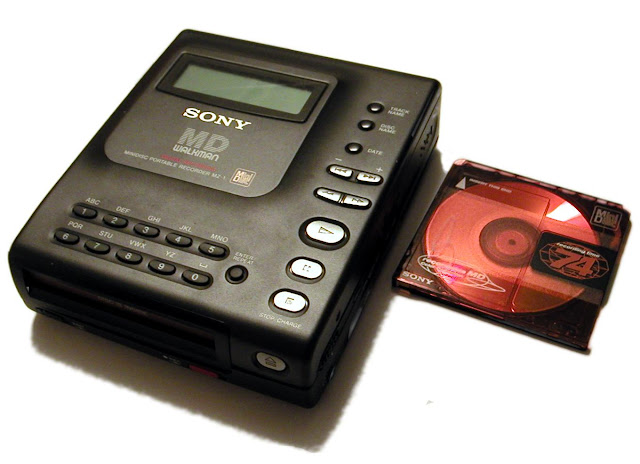 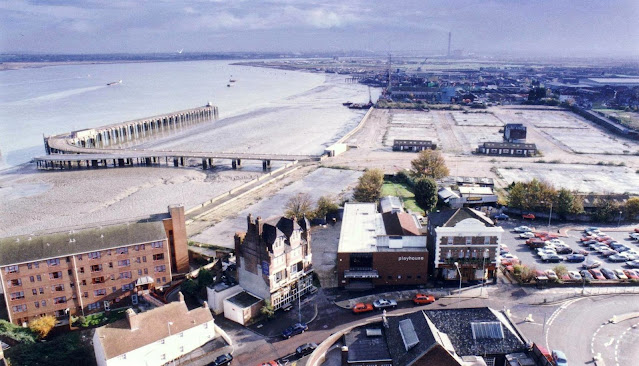 The photo above was taken back in 1995, when the Erith Deep Water Wharf was closed, and prior to the start of the redevelopment of the area. No Wharfside Close, and no Aveley Close, and no riverside retirement apartments behind the Cross Keys. As I have written in the past, one of the most underused and overlooked assets that Erith has is the pier. Erith Pier is the longest pier on the River Thames. It was originally constructed for commercial use for the unloading of goods from cargo ships that used to moor at the pier. Most of the cargo were large reels of blank newsprint for what was then Fleet Street and the newspaper printers. Erith Deep Water Wharf provided many local jobs for years, but as container ports such as Tilbury took over, the wharf became less popular with shipping companies, and it was closed down – it remained empty for a number of years. Back in 1998 work started to convert the former wharf into what is now Morrison’s supermarket and the aforementioned pleasure pier, which opened to the public in 1999. 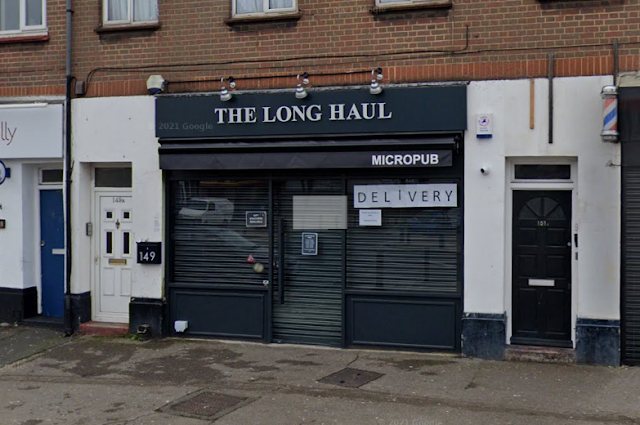 A new Micro Pub has just been announced as the winner of the 2022 Bexley CAMRA Pub of the Year. The Long Haul on Long Lane in Bexleyheath which first opened on August 28, 2020. Abandoned sweet shops, butchers premises, pet shops and hairdressing salons to name but a few are finding a new lease of life as micro-pubs; typically one-room premises newly licensed as free-houses serving mainly cask ales and real ciders. Shunning most forms of electronic entertainment (wifi and a little background music aside), the micro-pub offers patrons a place to enjoy a tipple in an environment where conversation is king, and traditional pub snacks often locally produced, are the ideal drinking companion. According to the Micropub Association’s definition, a micropub is a “small freehouse which listens to its customers, mainly serves cask ales, promotes conversation, shuns all forms of electronic entertainment and dabbles in traditional pub snacks”. In other words, being a micropub as the Association defines it isn’t just about scale; it’s about recreating what many would view as the ‘traditional’ British pub experience that intuitively should be in decline. So, what has driven this trend-defying surge in tiny traditional pubs? The 2003 Licensing Act has undoubtedly played a key role, making it easier to open a pub in previously-unlicensed premises. While a large number have opened in empty high street shops, others have sprung up in more unlikely venues, such as train stations, post offices, disused industrial buildings, former butchers’ shops, pet grooming parlours and even undertakers. Progressive Beer Duty, introduced in 2002, and the increase in the number of microbreweries and real ales available, have also helped, as has the fact that most micropubs operate below the £83,000 VAT threshold. The start-up costs are also minimal compared to a lot of small businesses, ranging from £3,000 to £30,000. Many are set up by husband and wife teams, community groups, or entrepreneurs. Bexley has a number of other micropubs - the Bird and Barrel, run by Bexley Brewery, the Kentish Belle adjacent to Bexleyheath Station, and twelve others - you can see a full list, along with photographs by clicking here. What do you think? Email me at hugh.neal@gmail.com. 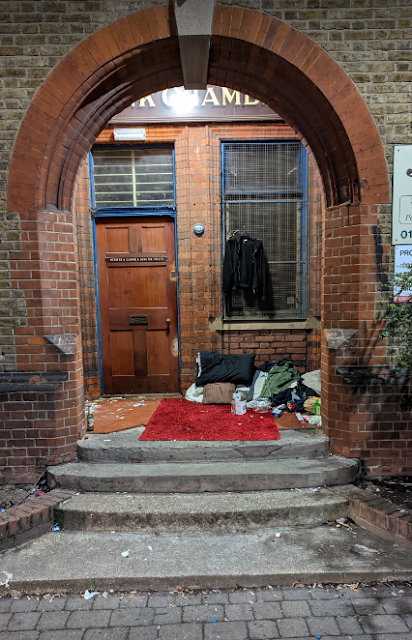 I have been copied into a number of email threads over the last week; the subject of the messages is concern over a group of homeless people in and around Erith Town Centre. I, along with many other people have observed them over several months, in particular one man who seems to semi permanently live in the doorway of Bank Chambers, as can be seen in the photo above - incidentally I waited until he was not around to take the photo, as I wanted to preserve at least some semblance of his privacy. Local Councillor Nicola Taylor is aware of the situation, and I believe that she is currently investigating. More on this in the future.

The end video this week features TV historian Dan Snow and the Vickers Maxim machine gun. The guns were made in both Fraser Road, Erith, and later in Crayford.