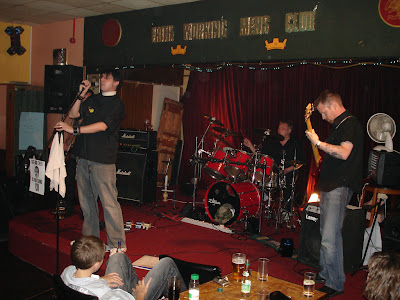 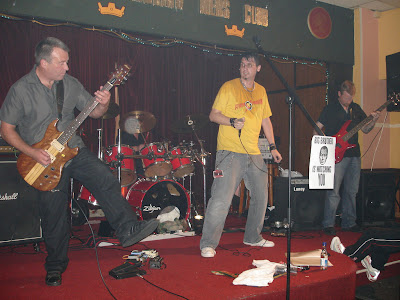 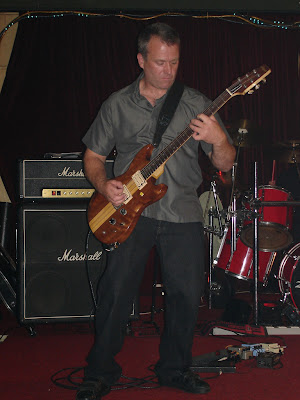 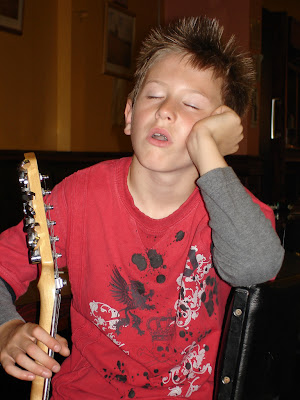 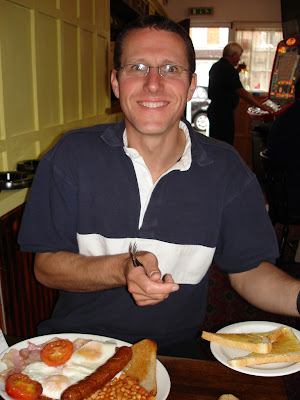 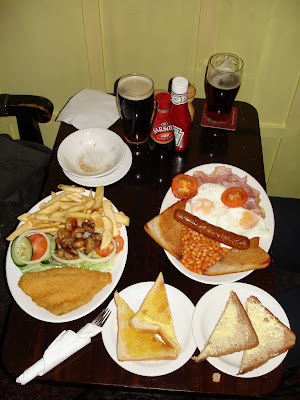 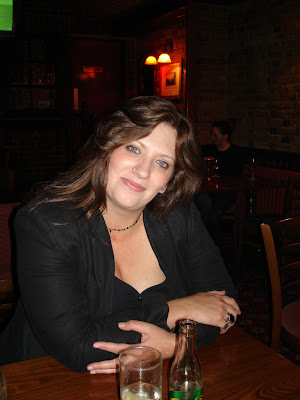 What a weekend. My close friend Steve took a weekend away from his busy career travelling the World and blowing things up on behalf of H.M Government to come and visit. An overnight stay turned into a whole Friday to Sunday experience. We started off with a trip from my place up to Belvedere village to the Victoria, a small back street pub that has just won Cask Marque accreditation for its' well kept Fuller's London Pride and Shepherd Neame Spitfire. We then met up with school friend Debbie at the Royal Standard in Nuxley Road. After leaving there we took a somewhat circuitous journey back to my house via Franks' Park.

Next morning after several restorative cups of tea and fresh orange juice, we headed up to Bexleyheath to the legendary Robin Hood & Little John for lunch. The multiple award winning pub is undergoing a sympathetic interior facelift - new carpets, soft furnishings and restored varnished oak woodwork throughout. It promises to look great, though there was a temporary preponderance of Magnolia coloured wood preservative on the wall panelling as Steve and I ate our delicious lunches, and supped a couple of superbly served pints of Adnam's Broadside.

Onwards thereafter to visit Debbie in her new part time job in Lower Belvedere's Halfway House - a pub that could be described as having a unique local character - the trouble is, that character would seem to be appearing in a uniquely British version of the movie "Deliverance". Enough said - but do wipe your feet upon leaving the place. We than repaired onwards to the Erith Working Men's Club in order for me to photograph Ian's main band Xenon, first in sound check and then in full performance. My digital camera eats AA sized batteries like they are going out of fashion, and I did not capture as many shots as I had hoped. See and click on any photo above for a larger version, as always. you can also visit my Flickr photo gallery online to see a far larger and more varied selection of photographs taken over the course of the weekend.

This morning was rather civilised; Steve and I drank tea, watched TV (appropriately, a documentary on the Falklands War), and ate organic scrambled eggs on hot buttered toast accompanied by grilled smoked Turkey rashers (they taste, smell and have the texture of bacon, and are a great substitute, as unfortunately I am Pork intolerant and am unable to eat the real thing without feeling ill - they make a really good alternative).

We then spend several hours overhauling my rather sad and shabby looking back garden; five large bags of garden waste later, things are looking remarkably improved. Steve has now left to go back to the officer's mess for dinner and a good night's sleep after a busy weekend. No doubt the explosives and ordnance will be back on hand forthwith.

Normal whingeing service will be restored shortly.
Posted by Hugh at 7:04 pm