Station X and the Colossus. 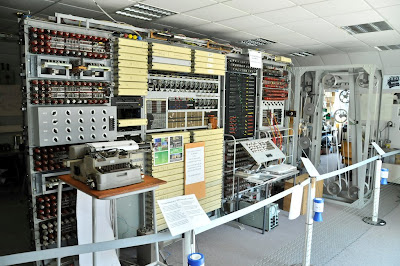 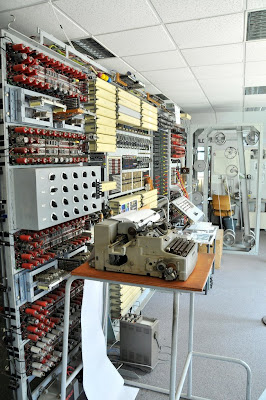 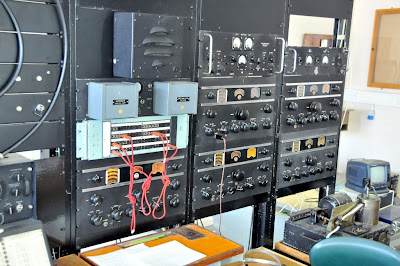 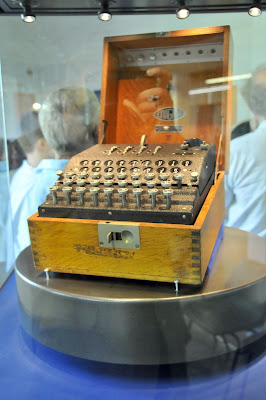 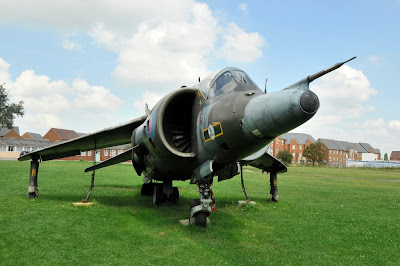 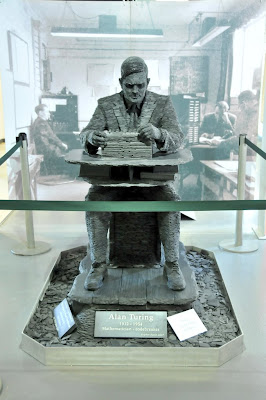 This weeks' second Blog entry (please see below for the first, which was posted earlier today) is a paean to the bloke in the shed; the typical British understated, self deprecating individual who in times of need, dons their warehouse coat, pulls down their flat cap a little lower on the brow, and fills their well used briar pipe with strong shag tobacco before changing the world. This might sound somewhat soft headed and romantic, but nothing could be further from the truth.

Yesterday I took my mother on a pilgrimage to a place that I feel should be treated as a national treasure. That place is Bletchley Park, home of the war time Station X and the home for the world's first programmable digital computer - the legendary Colossus. Some of the finest brains in the wartime commonwealth such as Alan Turing, along with some amazing engineering talents such as Tommy Flowers were assembled to break the Nazi code systems including both the Enigma and Lorenz ciphers. You can view my complete set of Bletchley Park photographs on my Flickr account here.

Despite Bletchley Park having the same wartime security classification as Los Alamos, the home of the first atomic bomb, it is now being run by a group of extremely well informed and enthusiastic volunteers - no National Trust involvement, no help from either the Science Museum or the Imperial War museum; the Bill and Melinda Gates foundation have even turned them down for a grant (ironic when one considers that Microsoft would most likely not even exist if it had not been for the pioneers of the computer age that started it all in Bletchley Park).

The efforts of the cryptanalysts, engineers and other staff shortened the war by an estimated eighteen months to two years; it is sad to see that the place is living a hand to mouth existence, when it really should be fully funded by a grateful government on behalf of the people. BBC News online have a report on Bletchley Park and their dire need for secure funding which you can both read and watch online here.

I would heartily recommend a visit to the place - it is only an hour by train from London Euston station, and it makes a great day out - and they really need your support. I must admit, after looking around for a couple of hours, I could not find the (in)famous Hut 33 as featured on BBC Radio 4. I will have another look when I visit the place again.