The sun shines on Erith. 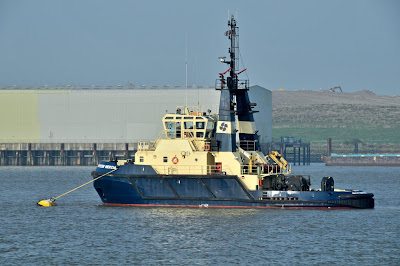 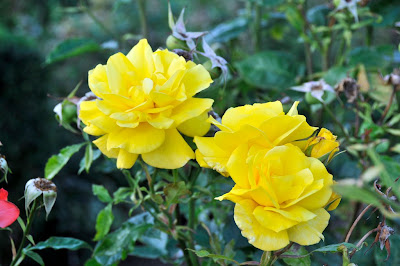 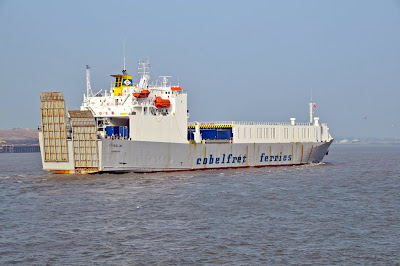 Very briefly the sun shone on Erith late yesterday afternoon; I was out walking along the riverside, and on Erith Pier equipped with my trusty camera, and took the photos above; click on any for a larger view. You can see the others I took by going here. Erith actually looked like a nice town; usually you have to squint and use a lot of imagination (or recreational pharmaceuticals, for a goodly proportion of the local inhabitants). Erith Riverside gardens really are a credit to the local council, the only down side is the abandoned and ramshackle Erith swimming baths, which are overdue for demolition. The River Thames is a much underused resource that really adds a lot to the whole Erith experience. I know I give my local area a lot of stick online, but there are times when parts of it are a really nice place to be.

On another note, it looks like the plans for Radio Caroline to moor their ship, the M.V Ross Revenge on Erith Pier are moving one step closer. A printed notice of intent has been posted under a tourist information sign adjacent to the pier entrance. You can see a photo of it here.
One unfortunate side effect of the brief sunny period yesterday was the appearance of many locals in ridiculously inappropriate attire - or lack thereof. The sight of partially naked, scrawny, pigeon chested ratboys with their fake tanned, overweight women folk looking like Ronsealed Hippos pushing prams overloaded with Farm Foods carrier bags is truly a sight I wish I did not have to behold. I aim to bring tweed to the masses, but I fear the going is somewhat slow!

The first embedded video this week shows a Swiss nutcase who has built an "Iron Man" style jet pack suit that enables him to actually fly. He's going to be featured in a documentary on the UK's Discovery Channel shortly. Rather him than me.


WNKR are back on top form after the problems they had on their anniversary show last week; unfortunately the modulator failed on their media player attached to the transmitter, and the replacement unit failed when installed, hence the lack of audio last Sunday, which was a pity as their carrier signal was rock solid.

There are a number of blogs that I regularly read, and would recommend to you; the first is probably the most widely read and is written by the Food Pornographer - excellent stuff and some lovely food photos in each update. Another is from Plumsteadshire - you will see that I occasionally post comments here; it is good to see people taking proactive interest in their local areas. Another excellently written Blog with a high level of wry humour is the BlackLOG - incidentally written by a work colleague. He's always putting himself down, but technically his Blog is light years more advanced than mine! He also gets to go to lots more gigs than me.

With all of the current political controversy over Russia and the potential re-start of the cold war, it has given me inspiration - here is a video of Frankie Goes to Hollywood - and their track "Two Tribes" from Top of the Pops way back in 1983. It would seem that retro is now the new black. Ahem.